We are the volunteers who have been elected by the Chamber's membership to ensure that the Chamber is a visible and vocal advocate for our members and all of the communities within Saratoga County. We believe that every member deserves equal support and respect. Each year we help to support and improve the communities where we live, work and play. We're leading the way to a successful future for our members and our county. Come to us with your ideas and concerns.

Tara Anne Pleat
Wilcenski & Pleat PLLC
Chair of the Board

Skip Carlson
Saratoga Casino Hotel
Immediate Past Chair of the Board

Pleat will lead the Chamber’s board, comprised of 29 volunteers, throughout 2022 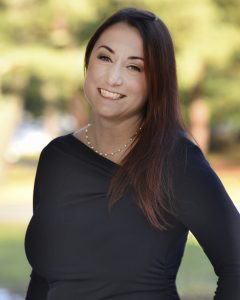 SARATOGA SPRINGS, N.Y. – Tara Anne Pleat, of Wilcenski & Pleat PLLC, has been elected the 2022 Chair of the Board of Directors of the Saratoga County Chamber of Commerce. Pleat assumed this role on January 1, 2022, after Skip Carlson, vice president of external affairs, Saratoga Casino Hotel, completed his one-year term as Chair of the Board and now becomes the Immediate Past Chair.

“After two years of shifting pandemic protocols and restrictions on business operations, hope abounds that 2022 is the year when the business community can focus on recovery and growth instead of survival,” said Pleat. “As Chair of the Chamber’s 2022 Board of Directors, and as part of our expansive community recovery efforts, my goal is to bring back some of the Chamber’s most influential programming, including Leadership Saratoga and reimagined county-wide job fairs to support local employers challenged by the labor shortage. The Chamber will continue to support the entire community in the hope that those who are able will support the Chamber in return. We believe our community has been – and always will be – Stronger Together.”

The Chair Elect for 2022 is Amy Smith, of Saratoga Arms Hotel, who will become the Chair of the Board in 2023. The 2022 Vice Chair of the Chamber’s Board of Directors is Chad Kiesow, of Stewart’s Shops. The 2022 Treasurer and Secretary is Randy Metevier, of Applied Materials. 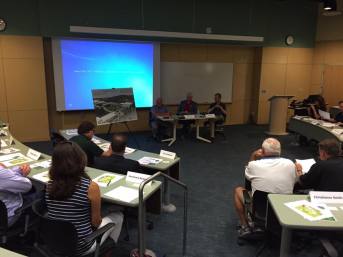 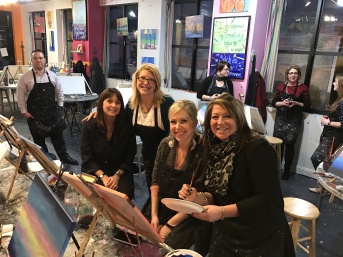 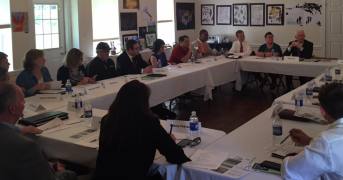 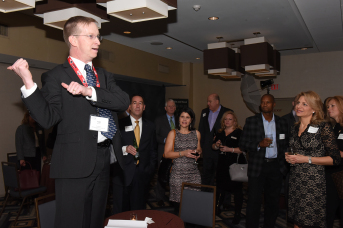 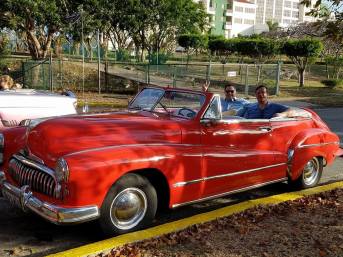 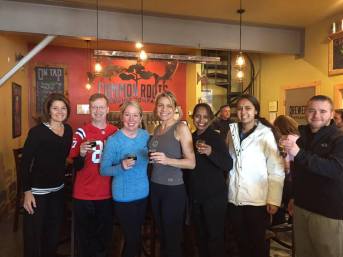 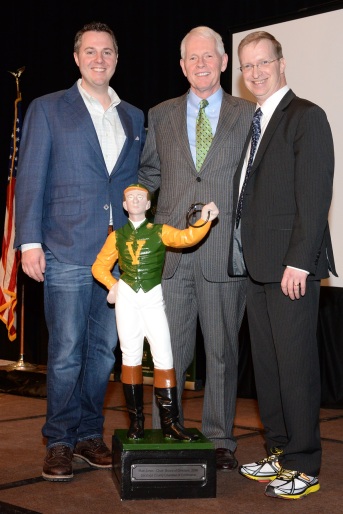 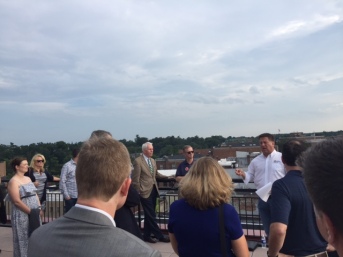