The Saratoga Summer Place to Be!

Saratoga is a Horse Lover's Paradise

Whether it's Racing, Polo or Horse Shows that gets your blood pumping,
we've got them all!

Saratoga Springs is famous for having one of the oldest (and most beautiful) race tracks in the country. And people from around the world have long visited for its racing season. But if you love horses, Saratoga offers even more!

Race Course to Resume at Near 100%

The 2021 Saratoga Race Course season will run from July 15 through Labor Day, Wednesdays-Sundays.

Governor Andrew M. Cuomo, in conjunction with the New York Racing Association, announced that Saratoga Race Course will re-open to fans at near full capacity when the 2021 summer meet commences on July 15.

The season will feature 76 stakes races worth $21.5 million in total purses. Tickets will go on sale June 9.

Click for more information on the Saratoga Race Course! » 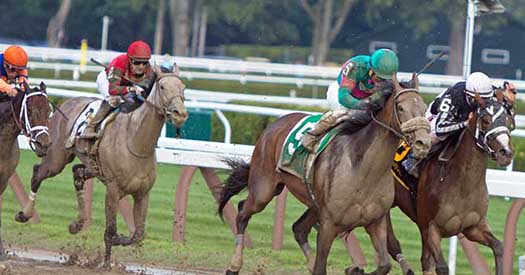 The Saratoga Race Course is a wonderful world of its own. And there's a LOT to know to maximize your visit.

Are you interested in the famous races or some of the special events like Hat Day or T-Shirt Giveaway Day? Do you want to know how to get tickets and where to sit? Maybe you want to check out the racing calendar, get directions and find parking.

No matter what you're looking for, we can help you find what you want to know.

Everything You Want to Know About the Race Track » 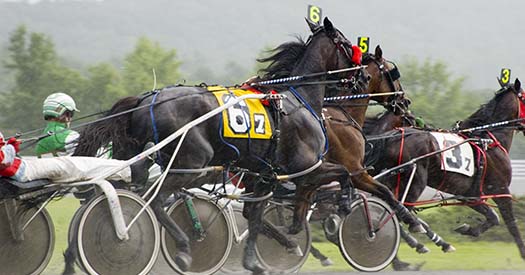 Saratoga Casino Hotel has offered live harness racing for nearly eight decades, and its half-mile track has been called the most beautiful in the country! Fans can view live races outside at the rail, in the lower clubhouse, in the Grandstand or while eating at one of the many delicious dining options.

Our 80th season of live racing is underway! Spectators are allowed to attend live racing as of Monday, May 3. Fans can also wager remotely on the races through our online wagering platform, SaratogaBets.com.

Go To Harness Racing and the Casino » 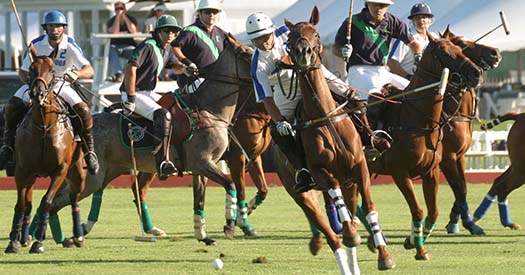 While the Saratoga Polo Association has permanently closed, you can still watch enthusiastic polo play. Come watch club chukkers most Tuesdays and Thursdays, or make an afternoon of it on game weekends. 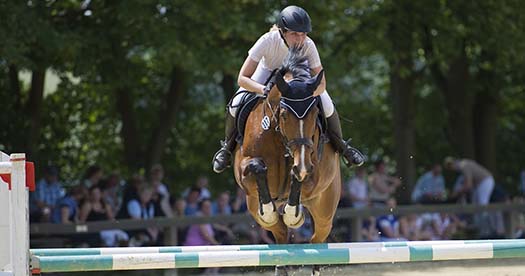 The Skidmore College Saratoga Classic has been a highlight of the early summer season in Saratoga Springs for nearly 100 years.

The College hosts six weeks of nationally recognized United States Equestrian Federation Premier Hunter/Jumper events with prizes up to $30,000, drawing top equestrian competitors from all over the country.

Ready to pack as much into your
racing day as possible? 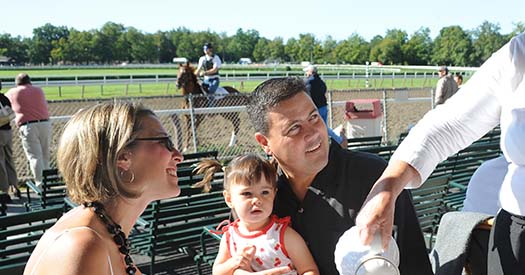 Grab breakfast from 7:00 AM-9:30 AM on the porch of the Clubhouse at Saratoga Race Course while watching the horses work out.

Across the street from the Race Course is the Oklahoma Training Track where many horses work out in the morning. Park for free at the East Avenue gate. 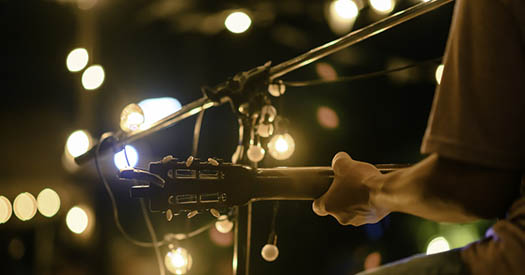 You've had an exciting day at the races and you're not ready to call it quits. So it's time to hit the nightlife in Saratoga.

Whether you're looking for phenomenal food or a bustling bar or someplace to enjoy some great music, you can find it all.

If it's celebrity sitings you're interested in, head over to Siro's, owned by Entourage star, Kevin Dillon. It's frequently visited by the rich and famous.

So Many Nightlife Options »