Check Out These Top Fishing Spots in Saratoga County

Head to these lakes, rivers, or ponds in Saratoga County for prime fishing opportunities, including the place where the largest Northern pike to date has been caught in this country. 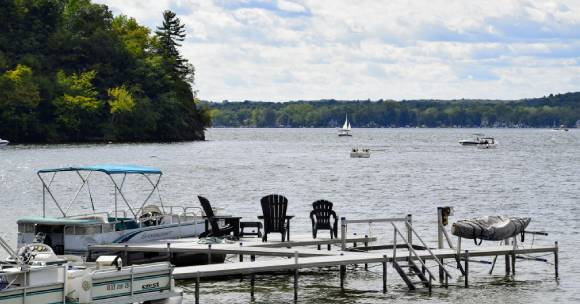 For walleye and smallmouth bass the DEC recommends fishing near a rocky shore; for the northern pike anglers should fish at the edge of weed beds. Anglers seeking panfish should use small jigs and live bait. There is a boat launch off Route 9P that is free for the public to use, and there are also several marinas.

Saratoga Lake is approximately 4.5 miles long and is fed by the Kayaderosseras Creek. Fish Creek is the outlet at the northern end of the lake. 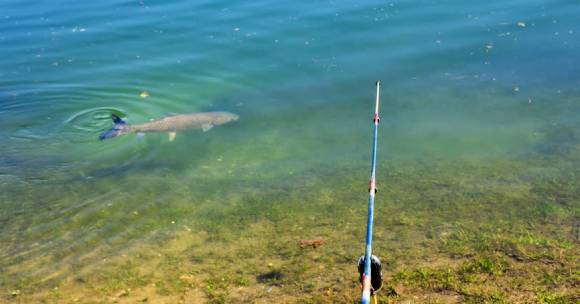 Looking for trout fishing? Head to Kayaderosseras Creek, which is stocked with brown trout by the DEC annually in addition to rainbow trout stocked by the Town of Milton and brook trout (in the northern part) by Saratoga County.

Although it has “creek” in the name this is actually the largest river that lies completely within Saratoga County. The DEC divides the river into four sections with regard to fishing - South Corinth, Porter Corners, Rock City Falls, and Milton Center-Ballston Spa.

Check out the fishing maps for Kayaderosseras Creek » 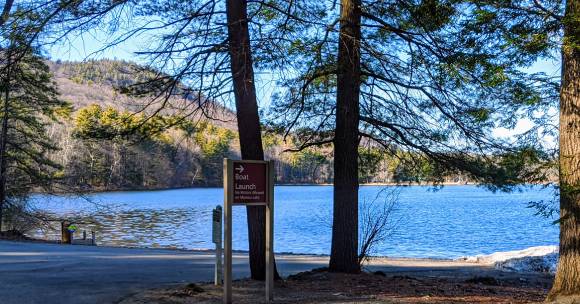 Moreau Lake State Park in Gansevoort is a 4,531-acre state park known for its year-round hiking trails and many recreational opportunities, including boating and fishing. The lake offers easy access for small boats and the majority of lake’s shoreline is on the state parkland. 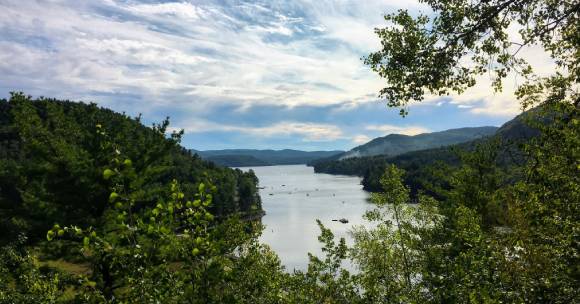 Discover more fishing opportunities at the following brooks, ponds, and more, all of which are typically stocked with fish each year. 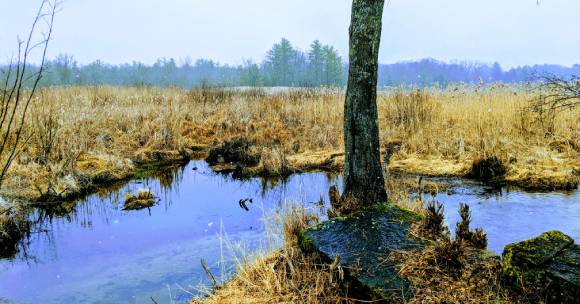 Bog Meadow Brook follows along the two-mile walking path of the same name in Saratoga Springs, and there is easy access along the route for rainbow trout, largemouth bass, bluegill, and chain pickerel. 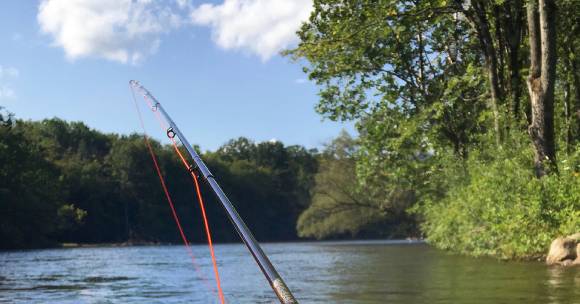 Corinth Reservoir Recreation Area in Corinth consists of the reservoir ponds and the upper reservoir, both of which are excellent for fishing and are stocked with rainbow trout.

See the map of recreation area » 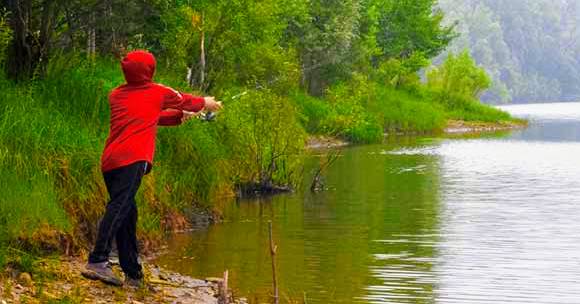 Located in the Dwaas Kill Nature Preserve in Clifton Park, this stream is filled with brook trout stocked by the State and Saratoga County, and wild trout were confirmed several years ago as well. There is a 0.5-mile fishing trail accessed from the Long Kill Loop Trail.

Geyser Brook in Saratoga Springs converges with another fishing hotspot, Kayaderosseras Creek. It also meanders through Saratoga Spa State Park. This brook is stocked annually, many by elementary school students during a popular springtime event.

Check out the fishing map for Snook Kill »

The Glowegee Creek flows between Galway Lake and close to Milton and Ballston Spa and is stocked with rainbow trout.

See a map for fishing at Glowegee Creek »